The Half-Life of Home

Losing the land. Saving your family
When that's the choice, do you dare unearth long-buried secrets? 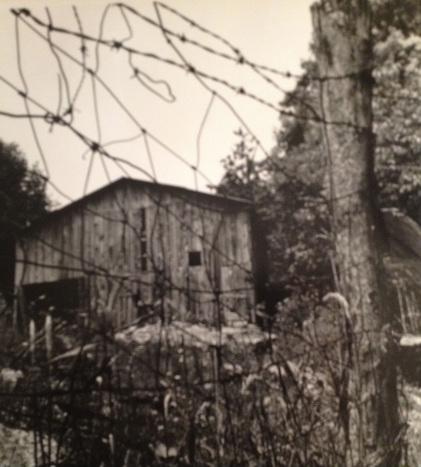 Royce Wilder faces pressures at work, at home and from his past. His self-made career as a land appraiser in Altamont, N.C., is threatened by recession. His son, Dean, is turning into a surly teenager at a private school, where he has taken up graffiti as an illicit hobby. His wife, Eva, seems distracted, losing her job as director of a  nonprofit for community beautification.
His mother Ruth is a widow living alone on her farm the next county over where his Uncle Dallas has neglected to pay their taxes for the past several years. Wanda McRae, the community’s pariah, starts breaking into her neighbors’ homes, bearing a fifty-year old grudge. Royce frets over an offer that could solve the family’s finances from Leonard Landrum, who insists that the land in Beaverdam is heavily contaminated with radon gas, which could make it ripe for a proposed nuclear waste site. But Royce’s birthplace holds other long-buried secrets.
A homeless man, Kyle McRae, who knocked at the Wilders’ door but who was turned away with nothing, holds the key to these secrets. As Kyle makes his way back to Beaverdam, all these lives converge in a rural community under threat in an always changing world.